Showing posts from November, 2013
Show all

6 Reasons to Keep Your Home Listed During the Holidays 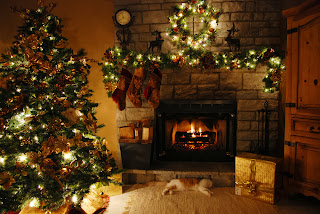 As we approach the Holiday season, many people ask if they should keep their home listed during the Holidays.   There are definitely pros and cons to your decision.  The biggest "con" is the increased stress of maintaining your home during a very demanding time of the year.  However, we think you should consider a few of the "pros" before you make your decision.  Here are several good reasons to  sell your Lake of the Ozarks Home  during the Holiday Season.   There are fewer "tirekickers." If a buyer is looking during the Holiday, they're probably a SERIOUS buyer. Fewer Homes on the market which means less competition. Many people will take their homes off the market during the Holidays to avoid the stress - fewer homes will increase your chances of landing an offer! Tasteful Holiday decor often makes a house feel warm and cozy, giving the potential buyer a feeling of "home." Buyers tend to be more emotional during the Holidays which
Post a Comment
Location: Lake Ozark, MO 65049, USA
Read more

History and Facts about Veteran's Day 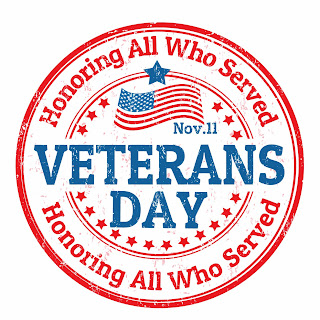 Today, November 11th is Veteran's Day and The Fran Campbell Team would like to extend gratitude and honor to Veterans and Active Duty Military for their service to our country!  We appreciate your dedication and service to our country.   Here is some history about Veteran's Day as well as some interesting facts about the men and women who have served our country. History of Veteran's Day  (www.history.com) On the 11th hour of the 11th day of the 11th month of 1918, an armistice, or temporary cessation of hostilities, was declared between the Allied nations and  Germany  in the First World War, then known as "the Great War." Commemorated as Armistice Day beginning the following year, November 11th became a legal federal holiday in the  United States  in 1938. In the aftermath of World War II and the Korean War, Armistice Day became Veterans Day, a holiday dedicated to American veterans of all wars. Facts about Veterans in the United States   (Huffington Post
Post a Comment
Location: Lake Ozark, MO 65049, USA
Read more