WASHINGTON, June 30 (Reuters) - The U.S. Congress on Wednesday approved a bill extending the closing deadline for homebuyers trying to take advantage of a popular tax credit.

Homebuyers with contracts signed by April 30 who failed to go to closing by the June 30 deadline will now have until September 30 to complete their purchases. The House of Representatives on Tuesday approved the bill and it now goes to President Barack Obama for his signature.

The $8,000 tax credit for first time homebuyers and $6,500 credit for others purchasing a new primary residence was a highly popular temporary measure by the Obama administration to jump start home sales during the economic recession.

Real estate agents said thousands of homebuyers would miss the June 30 deadline because banks and settlement offices were struggling to deal with the volume of people rushing to close on their deals.

"In addition to helping thousands of families experience the American dream, this successful and popular program provides a much needed boost to Nevada's housing market and economy," Senate Majority Leader Harry Reid said in a statement.Reid, a Democrat, faces a tough re-election fight in Nevada, where the U.S. foreclosure crisis is most pronounced.

The Senate acted separately on the tax credit extension after another bill that included both the homebuyers measure and an extension of jobless benefits for the long-term unemployed was blocked by Republicans.

The jobless aid bill fell one vote short of the 60 needed to overcome procedural hurdles in the 100-member Senate. Republicans objected to the $34 billion cost of the bill.

The Democratic-backed bill would have extended the federal jobless aid program through November. Senate Republican Leader Mitch McConnell offered a two month extension that was paid for by using unspent money from last year's economic stimulus program and Democrats objected.

Reid said he would try again to pass the jobless aid bill after the Senate returns from the July 4 holiday recess. (Reporting by Donna Smith; editing by Anthony Boadle)

Popular posts from this blog

FACT VS FICTION - Living At The Lake Of The Ozarks 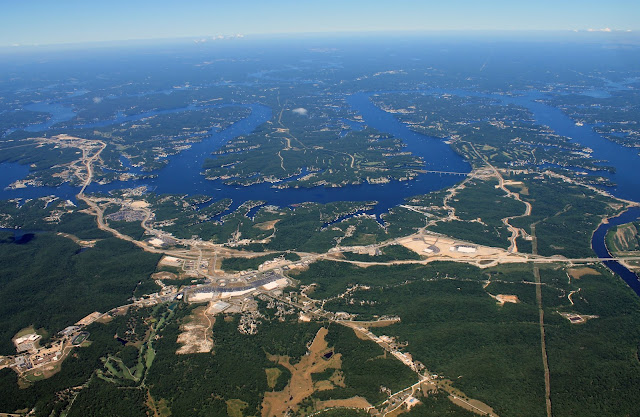 The Lake of the Ozarks has long been thought of as a top vacation destination in the Midwest, but the Lake Area has also been gaining increased attention as one of the best places to live in the Midwest. Those who still think of the Lake Area purely as a vacation destination, though, are sometimes surprised when they hear about people who are moving to the Lake of the Ozarks full-time. This week, Fran Campbell Team is here to help you distinguish the facts from the fiction about living in our beautiful area.

FICTION: Once Summer Is Over, There's Nothing To Do.
FACT: There Are Family-Friendly Events Held All Year-Round!
The belief that we "roll up the sidewalks" after Labor Day Weekend is possibly one of the biggest misconceptions anyone could have about the Lake of the Ozarks. While it's true that the busyness that comes with the summer vacationers mellows once fall arrives, there are still plenty of events that the locals (and second-home owners) get to enjoy. Fall Har…
Read more 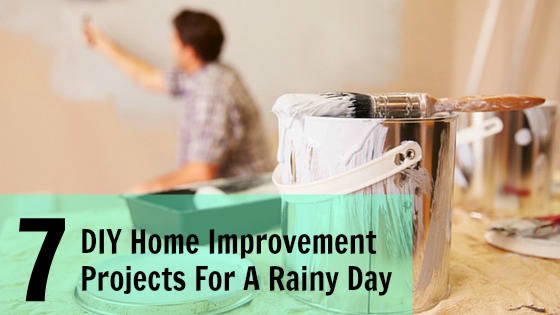 If you're like most homeowners, you probably developed a list of home improvement projects as soon as you moved in to your new home at the Lake of the Ozarks - and just as immediately, you probably realized that this list will be unending. As you scratch certain tasks off your list, you will inevitably add new ones. This is a good thing, because it shows that you care about your property and are willing to put in the time and effort required to keep it in good condition.

Home improvement projects are a great way to keep your home in good condition and, when performed correctly, add value to your Lake of the Ozarks home in the process. With so much rain in the forecast for this coming week, Fran Campbell Team is here to help you make the most of your time by offering this quick list of rainy day home improvement suggestions.


1. Check For Leaks
Leaks are often some of the most detrimental issues homes can develop. If left unchecked, water that leaks into your home over the course of se…
Read more

The Lake of the Ozarks 31st Shootout is Almost Here! 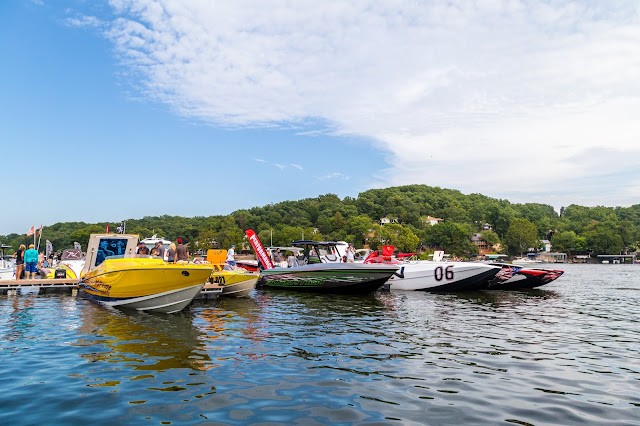 The Lake of the Ozarks Shootout is the Lake's largest boating event of the year where you have the opportunity to see speedboats reach speeds over 200 mph along with over 100,000 spectators! The Lake of the Ozarks Shootout will take place on Saturday, August 24th and Sunday, August 25th at Captain Ron's or at the 34.5 MM on water. Spectators are encouraged to watch on lan…
Read more