Showing posts from May, 2012
Show all

Shopping at the Lake of the Ozarks 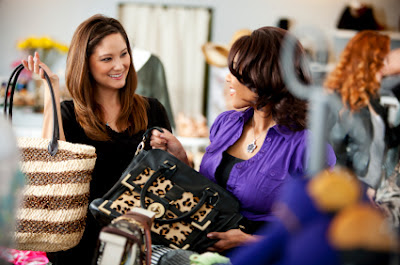 Lake of the Ozarks is well known for boating, fishing and all kinds of water activities, but some come to the lake for the shopping!  Lake of the Ozarks offers great shopping that ranges from high-end designer outlets to famous department stores and small unique boutiques.
One of the greatest shopping experiences can be found at the Osage Beach Premium Outlet Mall with over 100 stores to choose from.   The outlet mall offers famous names and brands such as Adidas, Ann Taylor, Banana Republic, BCBG Max Azria, Calvin Klein, Coach, Gap, Under Armour, Tommy Hilfiger and Nike.   The outlet mall will cover your shopping needs from head to toe with women’s and men’s fashions, kid’s clothing, beautiful jewelry and footwear.  You can also find stores offering home decor.   For a complete listing of all the shops that Osage Beach Premium Outlet Mall has to offer, visit www.premiumoutlets.com

Memorial Day Weekend at Lake of the Ozarks 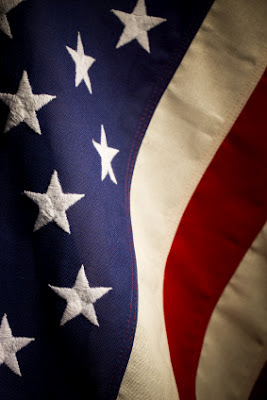 Memorial Day weekend is always a great time at the Lake of the Ozarks!  This three day weekend marks the beginning of summer for many people.  The Fran Campbell Team wants to take a moment to remember the history and meaning behind this day.

Memorial Day, formerly known as Decoration Day, is a day set aside to honor all men and women who have died while serving the United States Armed Forces.  The holiday originated when Southern women organizations began decorating the graves of fallen Union soldiers after the American Civil War.  The tradition was picked up by other regions who also designated dates to pay tribute to their fallen troops.  The holiday was officially recognized by the United States on June 28, 1968 and expanded to honor all Americans that had lost their lives in any war or were missing in action.  The Uniform Holidays Bill was passed which officially recognized the holiday on the last Monday of May, creating a three day weekend.

We hope that while you celebrate and e…
Post a Comment
Location: Lake Ozark, MO 65049, USA
Read more

Boating at the Lake of the Ozarks 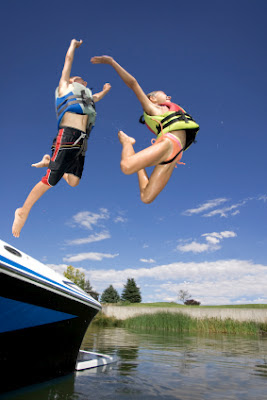 Buried in heart of Missouri you will find one of the premier boating locations in the United States. Lake of the Ozarks offers a wonderful boating experience for both residents and visitors within the 54,000 acres of water and 1,100 miles of shoreline. This man-made lake was completed in 1931 and is the largest in the United States.

Lake of the Ozarks has become increasingly popular for more reasons than just the size; it offers a wide array of lake events to satisfy just about every group of boaters that travel to the area. You will find many locally owned lakefront restaurants serving up great food as well as many extra perks like beach areas, swim up bars, cabana area, kids playgrounds and live entertainment. For a full directory of dining options at the lake, be sure to check out the CVB Dining Guide offering links to local restaurants categorized by type, seasonality, nightlife, and location.

Finding a superb Marina at the Lake of the Ozarks will be a breeze with over 25 d…
Post a Comment
Location: 1446 Bagnell Dam Blvd, Lake Ozark, MO 65049, USA
Read more

Celebrate Mom this Weekend at Lake of the Ozarks! 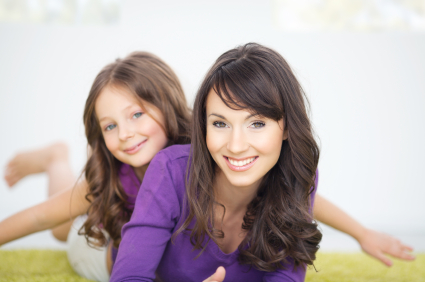 With Mother's day approaching it seems like a natural reaction to embrace the holiday and give back to women in our lives who have helped nurture us and shape our character. This Holiday did not come easy and it has definitely had its ups and downs!

The history of Mother's Day

Did you know that Mother’s Day was not embraced by the English Settlers that came to America? In fact, they did away with the tradition all together. Many believed that the celebration was discontinued, along with Christmas and Easter, because it conflicted with their conservative Puritan ideals.

Julia Ward Howe’s revived the Mother’s Day concept in 1870 after becoming increasingly disturbed by the continuing animosity among families after the Civil War. Her proclamation of 1870 called for a celebration to promote peace and motherhood. The city of Boston continued with the tradition until 1883; but once again Mother's Day went away. It wasn't until a West Virginia Woman's Club headed by An…
Post a Comment
Location: Lake Ozark, MO 65049, USA
Read more

RE/MAX Lake Of The Ozarks
Fran Campbell Johnson
Cell: 573.280.1110
Office: 573.302.2390
Toll-Free: 866.306.FRAN
Website or Mobile:
http://www.francampbell.com/KRK3084884
E-mail: fran@francampbell.com
52 Summer Place Ct.Camdenton, MO 65020MLS#:3084884Price:$229,000Bedrooms: 3Full Bathrooms: 3Half Bathrooms: 0PRICE REDUCED! Don't miss out on this darling east facing unit located in a highly sought after complex at the 35 mile mark. You will love the ease of owning a walk-in level unit & the floor plan is excellent, the great room features a corner gas fireplace and wall of windows. Each bedroom has its own bath access, a separate laundry room, and the fantastic screened deck is perfect for entertaining. Completely furnished + 12 x 32 boat slip and 2 PWC spaces which makes for a perfect package. A single car garage is available for $16,500.00. Complex features, tennis court, 2 pools, club house and much more!
Post a Comment
Read more
More posts